BMW Motorrad India is all set to launch the BMW M 1000 RR in the country. The company has released teasers on its social media platforms. It is the first BMW motorcycle to get the ‘M’ Performance treatment and will be lighter and faster than the S 1000 RR. 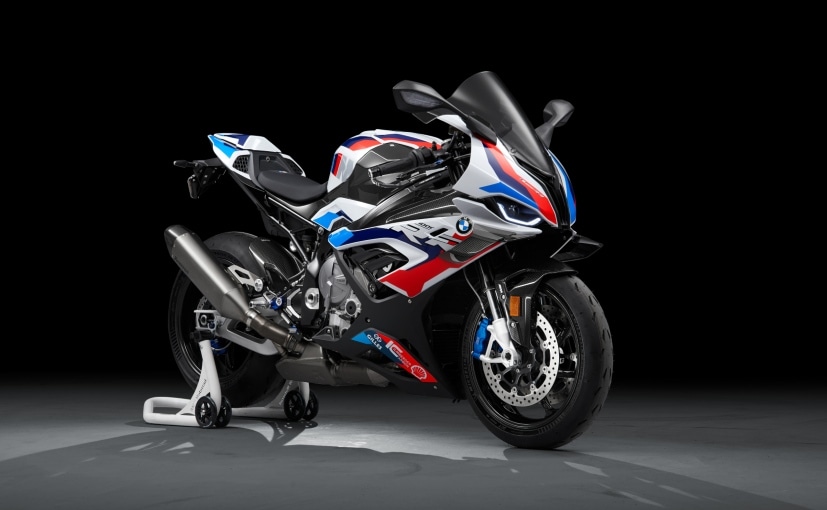 As if the BMW S 1000 RR wasn’t enough, BMW Motorrad will soon be launching the bonkers BMW M 1000 RR. Yes! It is the ‘M Performance’ variant of the S 1000 RR and will be lighter and faster than the S 1000 RR. This is the first time that a BMW motorcycle has received the M treatment, which is usually the preserve of BMW cars. So, apart from the new paint scheme and graphics, the M 1000 RR gets a bunch of lightweight components as well. 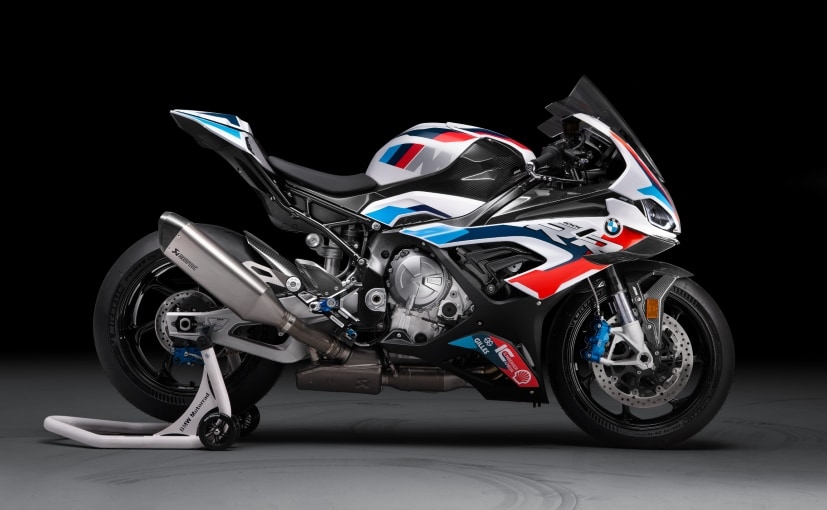 The 999 cc four-cylinder engine now gets lighter con-rods, rocker arms, pistons and valvetrain. Plus, the exhaust is now a full Akrapovic Titanium system, which is another 3.7 kg lighter. The engine on the M 1000 RR makes 209 bhp at 14,500 rpm while the peak torque output is rated at 113 Nm at 11,000 rpm. The intake ports are fully machined and the duct geometry has been re-worked as well. Other changes include carbon-fibre winglets that generate solid downforce on the front wheel, making for better grip and nullifying front wheel lift particularly during hard acceleration and offer more stability at higher speeds. Then, you also have a taller windscreen for better aerodynamics, which allow the rider to tuck in better.

Are you ready to hear the rumble?

While the motorcycle is mainly built as a track weapon, it is homologated and is road legal too. In terms of electronics, the M 1000 RR gets BMW’s race pro riding modes along with the latest generation 6-axis IMU box. This allows the rider to adjust the traction control, wheelie control and engine braking as per the requirements. There is launch control in the electronics package as well. Other features include BMW’s M brakes and M carbon wheels along with the optional M Competition package. The M 1000 RR also gets a revised chassis with a new angle for rake and a longer swingarm which means that the wheelbase is now 16 mm longer, making for better stability.